We were in Hawaii in September and while in Kauai I said to G and H “Hey Groupon has a 6 night trip to the Azores for under $600 per person for November. You want to go?”. Gerry and H both said “Sure”. Minutes later I had bought us an Azores adventure. Ultimately H was not able to join us, she was missed. G and I had a great time. We rented a tiny car and discovered São Miguel Island. We visited a pineapple farm, drank tea like a local, watched an Atlantic storm approach the island, visited a lake inside a volcano inside a volcano, and dipped our bodies in natural hot springs for $2. It was a great Thanksgiving. 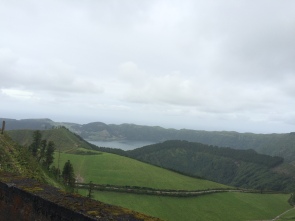 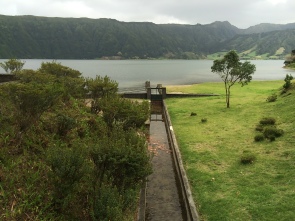 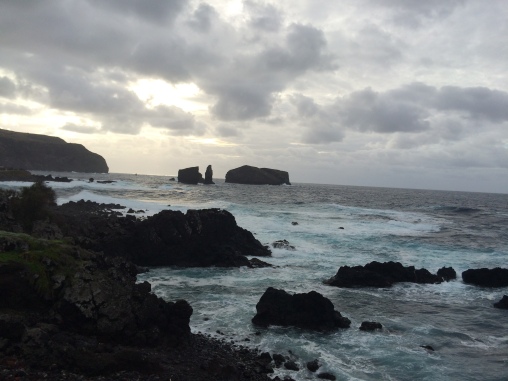 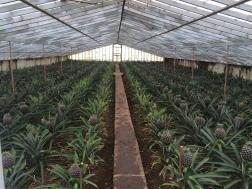 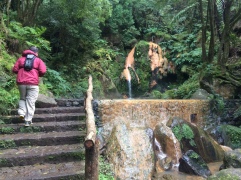 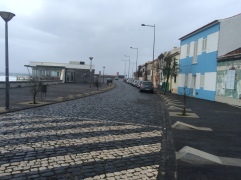 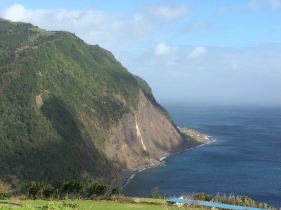 Hey you. Yea, YOU! Stop Lurking. Leave us a message and get out there, explore the world.

WHERE ARE THEY NOW?

You have reached I & G, we are traveling. Leave a message.

A daily selection of the best content published on WordPress, collected for you by humans who love to read.

The Art and Craft of Blogging

The latest news on WordPress.com and the WordPress community.